I am registering my protest and complaint against the Global News story dated April 30, 2020 written by investigative journalist Sam Cooper.

Mr Cooper’s reporting is incomplete, unbalanced, and distorted. He has presented a sensationalised and simplistic narrative of an issue tied to the complex and increasingly politicised COVID-19 pandemic crisis.

Mr Cooper is correct to point out that the Chinese Communist Party (CCP) and its propaganda and influence arm, the United Front Works (UF), are working with a handful of ethnic Chinese groups to try expand their influence in Canada and elsewhere. But, the “Chinese” are deeply divided, which means the biggest whistleblowers and opponents of the CCP and UF are ethnic Chinese Canadians themselves.

Mr Cooper’s story completely ignores this reality. Instead, it portrays Canada’s ethnic Chinese people as a monolithic group operating surreptitiously under the CCP to help “the motherland” at the expense of Canada.

Figure 1 below, downloaded from the Global News story, is an excellent example in hate propaganda and racial stereotyping. It shows a large group of Chinese / Asian-looking people controlled by a large hand with a set of puppet strings. The message: the CCP owns Canada’s Chinese.

The sub-headline nails it: “Every overseas Chinese is a warrior”.

Lu Chan**, a Burnaby, BC-based lawyer, has told me that this sub-headline was likely taken from a Xinhua news story, and rewritten to fit into Mr Cooper’s story.

According to Mr Chan, the Xinhua story, in Chinese, describes every overseas Chinese as a warrior against the pandemic. (战“疫”者, or “pandemic fighter”).

You can appreciate that the word “warrior” takes on a very sinister and threatening tone in the context of the Global News story as opposed to the Xinhua story. The key words, “against the pandemic” is missing from the Global News story. Can you and Mr Cooper explain how and why this happened?

Would Global News dare do this to Muslims, Jews, Blacks or Indigenous peoples?

‘Every overseas Chinese is a warrior’ 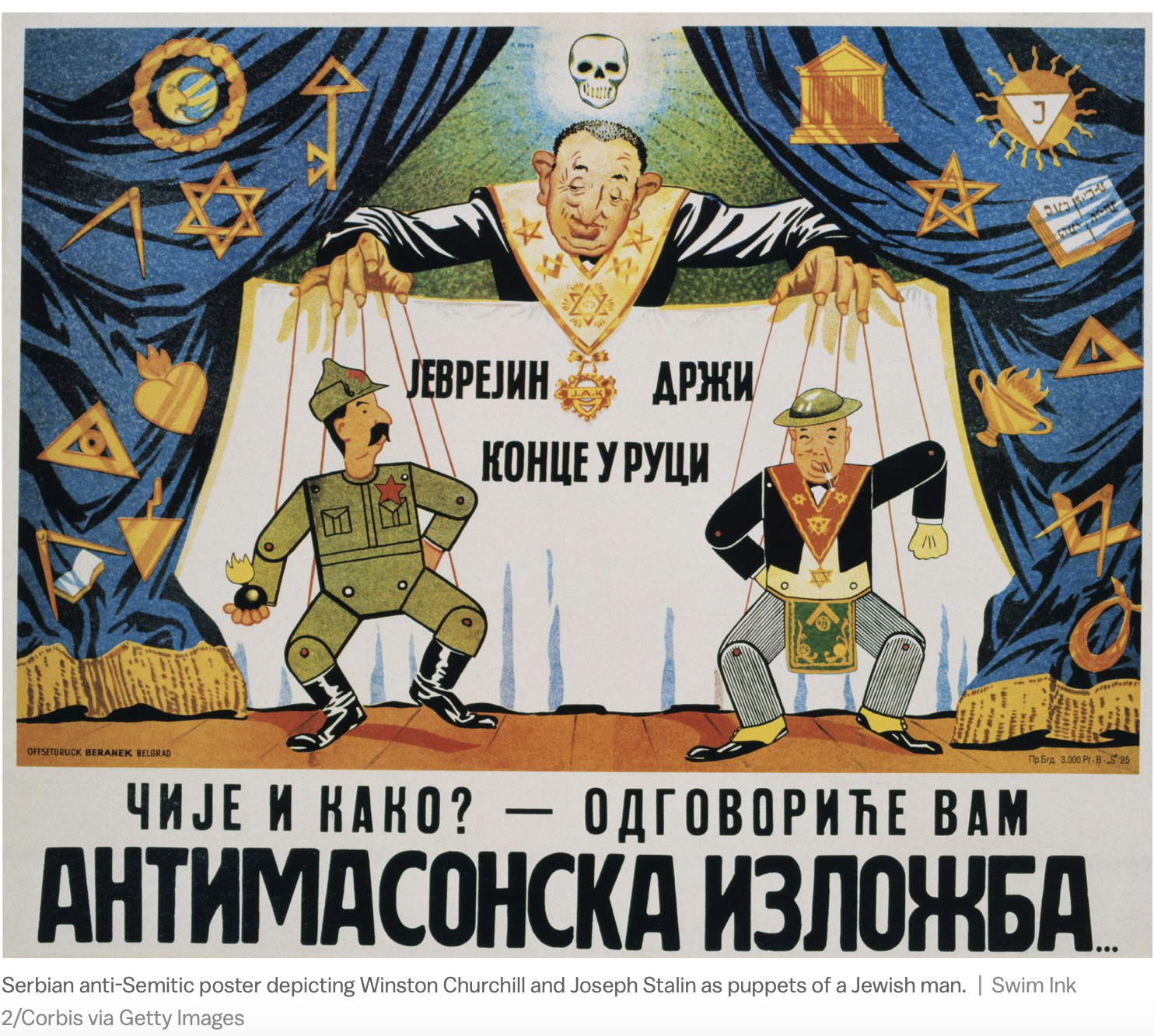 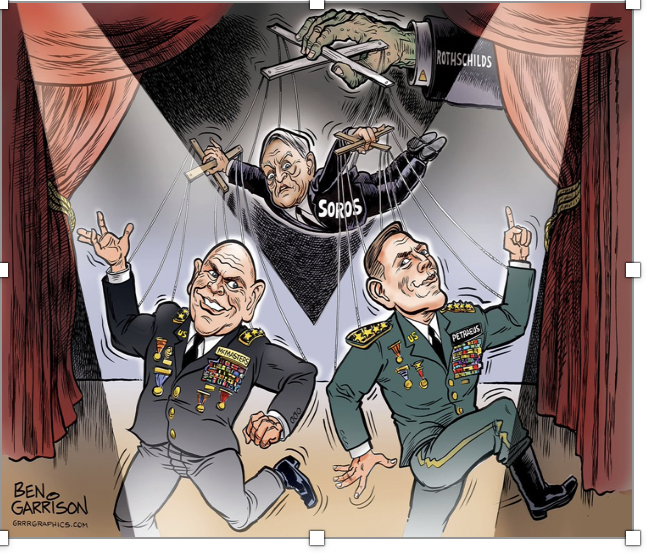 Mr Cooper’s story failed to mention that Chinese Canadian groups were also raising funds and collecting masks and respirators for hospitals in Canada. A petition launched by Ms Xiaobei Chen against the Global News reporting cites examples of these civic acts by Chinese Canadians. Mr Cooper appears to have no interest to speak with these groups who would have undermined his “Chinese Threat” storyline.

Instead, he focused his attention on known opponents of the CCP as well as Chinese Canadian groups likely associated with the CCP. The critics are not entirely wrong, but their perspective should not be the story, given Global News’s stated mission to present the truth in its entirety. Mr Cooper has failed to do his job, and Global News has facilitated a fearmongering witchhunting story to potentially turn Canadians against their ethnic Chinese friends, neighbours, colleagues, and family members.

Would Global News use the same biased format to report on highly politicised issues that involve Muslims, Blacks, Jews or Indigenous peoples?

Would you adapt Figure 1 to show large groups of Muslim, Jewish, Black or Indigenous peoples under a master puppeteer in your reporting of major stories on terrorism, financial crises or civil unrest?

I doubt you would. But with the Chinese, this campaign of racialisation and targeting seem to be perfectly acceptable. Can you please explain why?

Amid the growing politicisation of the COVID-19 crisis, Canada’s Chinese people will become greater targets of distrust, contempt, hate and violence. Already, we are witnessing rising incidence of hate crimes, including against those who aren’t even Chinese but happen to “look” Chinese. This climate of hate will ultimately impact everyone, including you, your families, your business, and the well-being of all Canadians.

The media has a huge responsibility to shape society’s perception of and response to these issues. Global News needs to do the following now:


FOOTNOTES:
* Ng Weng Hoong (Mr, Family name is NG).
I am a Vancouver-based writer focused on China and Chinese issues in Canada and around the world. I have no affiliation with any political or social groups, both local and international.

I have no links to the government of the People’s Republic of China (PRC), nor do I support its policies. I have no business dealings with China. I’m also not paid by anyone to write this letter nor do I stand to make any financial or material gain.

US vs China: At least they’re still talking to each other, and playing football

What if Canada succeeds as a major Renminbi clearing hub?